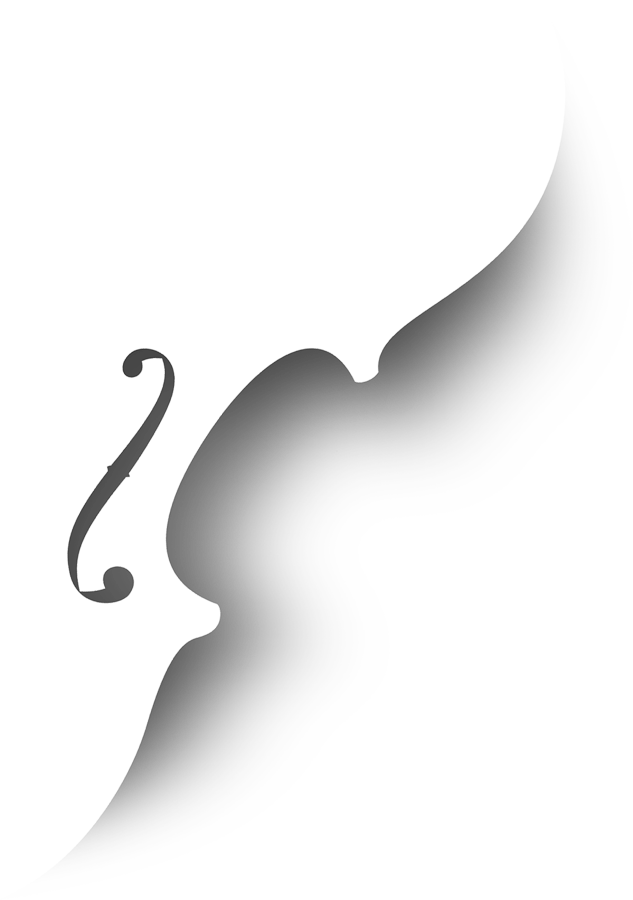 Works by George Enescu
for Violin and Piano

George Enescu is one of the most impressive musical personalities of the 20 th century and far more than just the most important composer of Romania: violin prodigy, brilliant composer, inspiring conductor (he could have followed at Toscanini's position), estimated pianist, teacher of Yehudi Menuhin.

At the age of seven, he started his violin studies at the Vienna Conservatory and continued his studies in Paris with Massenet and Fauré after his successful graduation in Vienna. Enescu's employment with chamber music for violin and piano extends over a long period. Enescu’s Opus 6 represents his first stroke of genius at the age of 18. His suite Impression d’enfance (composed at the age of 59) gives an emotive look back at his own childhood in the distant past of the Bukovina: sound coloring pictures and traditional sound impressions from his earliest memories.

Looking back to the childhood is for the most part highly emotionally influenced and closely associated with sensual experiences. The young, prizewinning duo Stefan Tarara (Violin) und Lora Vakova-Tarara (piano) was interested in investigating that phenomenon. The 30 years old violinist has won numerous first prizes in competitions such as the Boris Goldstein Wettbewerb 2015, the George Enescu International Competition 2014 and together with his congenial piano partner Lora Vakova-Tarara the Swedish International Duo Competition 2014 and the best duo Académie de Musique de Lausanne. He was concertmaster of the Mannheim Philharmonic until 2015 and he has been concertmaster and soloist of the Belgian Hulencourt Soloist Chamber Orchestra since its foundation 2012. Stefan Tarara teaches master classes together with Zakhar Brons in Interlaken (Switzerland). 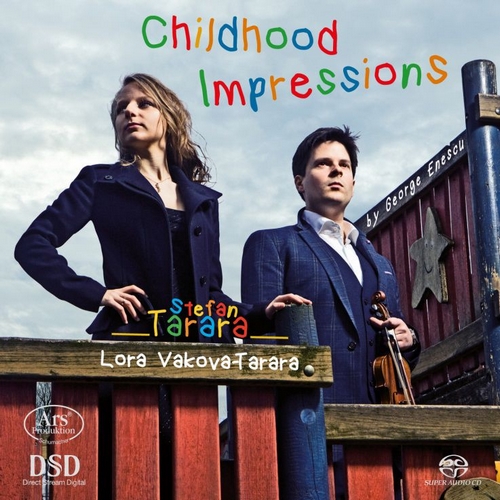 Stefan Tarara and Lora Vakova-Tarara play an exceptional program with violin sonatas by Bloch, Ravel and Enescu. The level is utterly first-class. klassik.com